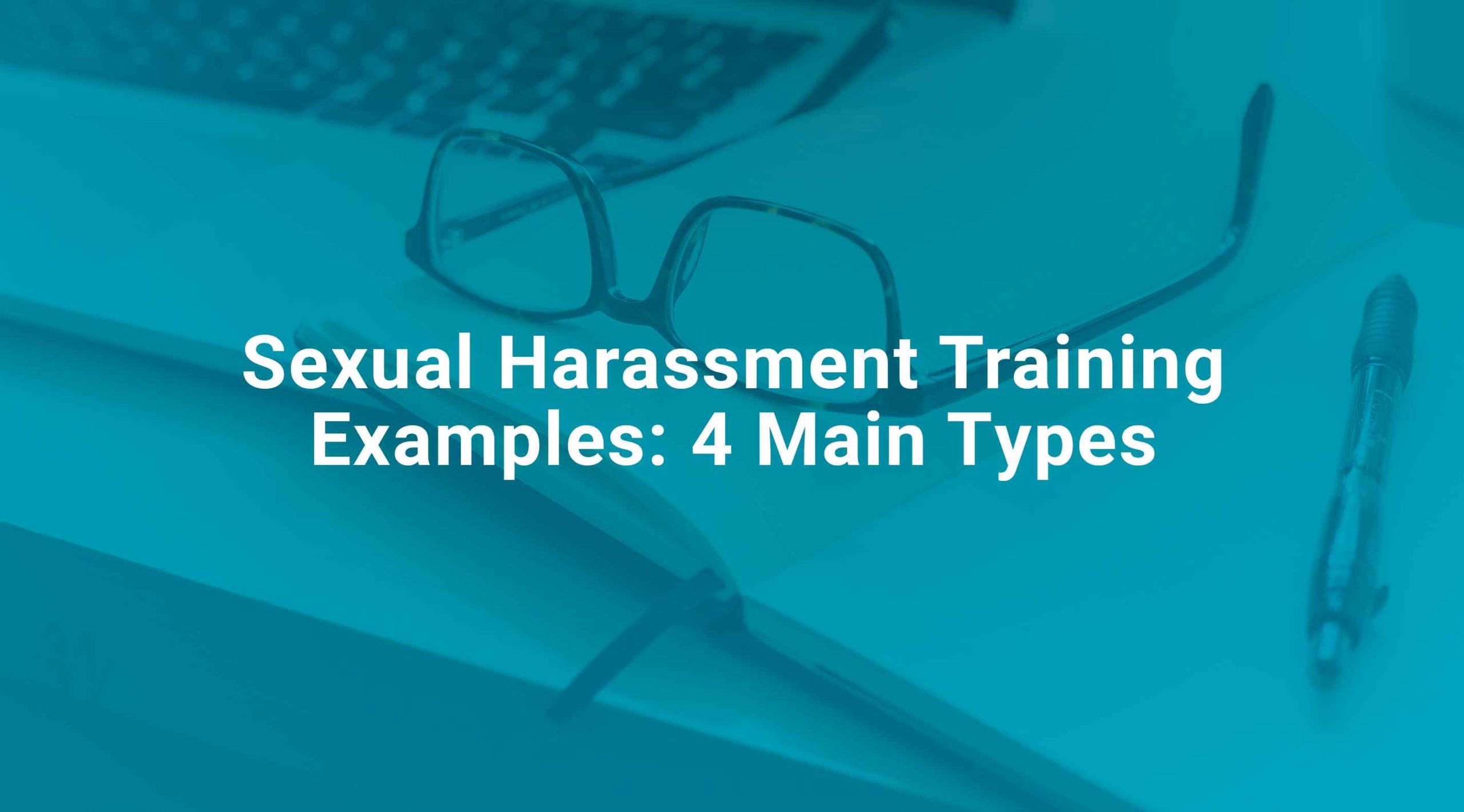 Often, individuals may not be certain what accounts for sexual harassment. So, training puts everyone on the same page about what constitutes harassment. It further gives individuals the knowledge and tools to address the same. This is important, especially in diverse environments where people often come from different cultures and backgrounds.

There is maximum evidence that indicates that the number of complaints in organizations increases after sexual harassment training. That also suggests that the complainants are willing to come forward. However, one should not see the same as a sign that the training is not working. Instead, it helps to create a comfortable space for the alleged victims to speak up without the fear of being judged negatively.

Sexual harassment training can have advantages beyond what one can think of. Offering such training also signals individuals that they can come to that particular place where no one is tolerant of harassment. Moreover, they can feel that everything is safe around them. That creates feelings of inclusivity among everyone, particularly women.

Sexual harassment training may happen in all shapes and sizes. Most of the time, it can be experiential. Such training may include games, video, group discussions, lectures, etc. Apart from that, the time of training varies vastly by length. That may also involve multiple sessions within an organization. So, sexual harassment training is very diverse in its methods. That is why it is recommended not to categorize it uniformly.

As of now, the two most important places where sexual harassment training is conducted are workplaces and educational institutions. We will be taking examples of the same in terms of the training.

1.   Sexual Harassment Training at the Workplace

Sexual harassment training at workplaces happens in two ways. They are explained below:

In workshops of this sort, the trainers highlight the role a manager may play in handling and preventing issues that impact the employees including professional relationships. These sessions include a framework of inclusive and legal behaviors. The managers can use them to create an inclusive and safe culture in both their teams and organizations.

The participants in employee workshops leave with a renewed sense of how to engage with all their colleagues within the organization. They also become aware of how their behavior can impact their individual careers and the teams. Such workshops help the employees build an understanding of similar issues. They also gain an insight into the reporting policies and processes in the organization. This further helps them contribute their ideas and thoughts on issues of such sort.

Be it schools, colleges, or universities, sexual harassment training is extremely important in all these institutions. The main ones are explained below:

These workshops are meant for the teachers, lecturers, deans, and all other people of the higher level. These training sessions sensitize them on how to process any complaints of sexual harassment and take the necessary action as soon as possible. This further enables them to create a safe environment for the staff members, non-staff members, and the students.

Students should be aware of how to engage with their classmates and other people within the institution. Sexual harassment training enables them to understand how their behavior can impact others. They also gain knowledge about the kind of misconduct they should avoid preventing any backlash to their future careers. They can clear their doubts, ask questions, and even put forward ideas on how to prevent such offenses in such sessions.

Every organization should be at the forefront to conduct effective sexual harassment training sessions. The best ways to do so are discussed below:

Effective sexual harassment training should take place in person. That should also involve group exercises or interactive experiences. That helps create a long-term impact on the participants. Examples of the same include watching a video online or reading policies.

It should be made clear during the training session that sexual harassment is used as a means for gender-based discrimination, and a way to enforce power hierarchies. It should also emphasize that not only women, but men may also be victims of the same.

The management, no matter what the organization is, should always show support for sexual harassment training. They should signal that such workshops and trainers’ messages matter the most to them. That also gives a signal regarding the strict actions that will be taken if anyone is found guilty.

Sexual harassment mostly arises from exploiting power relationships. Promoting and hiring more women can help transform such dynamics in organizations. That, in turn, makes the hierarchy more balanced. Sexual harassment training is known to be more effective when there is a higher representation of women.